How To Break Up With Someone Without Drama Or Death Threats

Going through a break up is a bumpy ride. The person who gets “kicked to the curb” is worse off than the one doing the dumping, but both parties aren’t exactly on cloud nine when it all goes down.

Breaking up with someone is tricky. Obviously the relationship has run its course or something happened that cut to the core. It could be an issue as basic as boredom, or a punch in the gut like infidelity. Whatever the case may be, ending it is nerve-wracking, if not terrifying, depending on who you’re dealing with. Heartbreak is a heavy load, and not everyone handles it the same.

A “Russian Roulette” Of Reactions

Before talking yourself up to deliver the news, preparation is crucial. You don’t know what their reaction will be, so being calm and collected during the exchange will work in your favor. Text or call ahead of time so they're somewhat prepared for what you're about to do.

Emotions are sure to run high, so remember to stay focused and firm. Expect anything from tears to terror. You may get laughed at or longed for. There is no way of knowing how a break up will go, so try to prepare yourself for the element of surprise. On the bright side, you might get an entertaining story out of the showdown. After all, Carrie Bradshaw got dumped via Post-It, so anything’s possible.

Whatever You Do, Don’t Do This

You want to make the break up swift and simple. Will things go as swimmingly as you want them to? Better bring your life jacket. But you can smooth things over by avoiding these break up blunders.

Ghosting—It’s Only Cool For Casper

If you “ghost” your soon-to-be ex, expect to be haunted. No decent former significant other will let you disappear into thin air without an explanation. At the very least you owe them an explanation, so get ghosting out of your mind. And for your sake, you’ll sidestep the possibility of any post-ghost stalking. The only thing scarier than a ghost is a jilted lover. Psychology Today says ghosting makes someone feel “disrespected, used, and disposable.” As poorly as it may have ended, a romantic relationship deserves a little decency.

Don’t Be a Jerk

Some people are so afraid of the breakup conversation that they will start acting like a schmuck until their significant other can no longer stand them. The worse your attitude, the more annoyed they’ll become. This only prolongs the process and makes everyone involved miserable, not to mention the fact it’s manipulative and passive-aggressive.

Grow a set and set them free. It's like ripping off a band-aid, and you never even had to bleed. You’ll go out with some dignity, and they won’t drag your name through the mud. The last thing you want is to be put on blast on Instagram by an ex that is out to get you. Be thankful your ex isn’t famous, as much as you’d love to have been with someone so special. Consider Taylor Swift’s post-breakup routine. Social media bashing is a walk in the park compared to a catchy song written at your expense.

If you’ve decided to end it, there’s little use in getting sucked into back-and-forth bickering. No one wins a prize for pinning bad behavior on their not-so better half. Take the high road and put the past behind you. You are leaving anyway, so why waste time with tit-for-tats? Not to say you won’t get slammed by your significant other, but that is the price you must pay for being the breaker-upper.

The Better Break Up

Honesty and a heartfelt discussion is the way to go when it's time to end things. Do it in private and in person. That means no texting, no phone calls, no email, and no long-distance postcard from the place you have been hiding out. Be straightforward and sensitive, frank and forthcoming. Do not be swayed by their sadness or screaming. Just sit them down, state your truth, and escape before they go “Jerry Springer” on you. 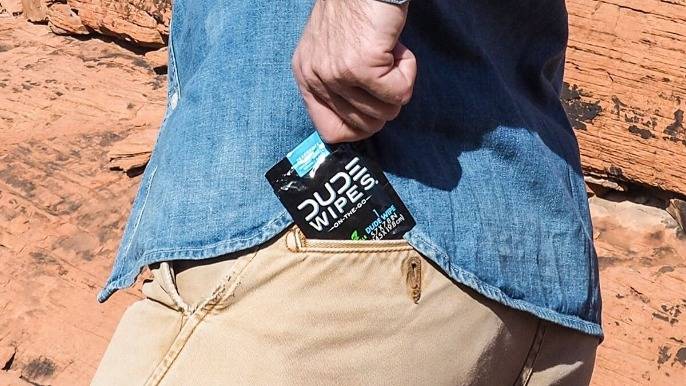