The Myth of the (Male) Multiple Orgasm

Mother nature says you can’t. Well—at least not for about 30 minutes.

After shaking the sheets, you (or your partner) might be ready for round two right away. But no matter how eager you are, your boner is gonna need a breather before it gets back into action. It’s like being put in time out when you didn’t do anything wrong.

This frustrating phenomenon actually has a name within the scientific and medical communities—”refractory period”—and it’s been the focal point of intense research over the past few decades.

What Is the Refractory Period? 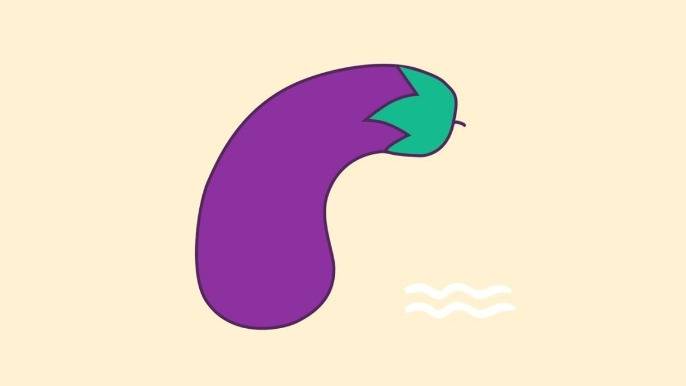 In medicine, the word “refractory” refers to anything that’s unresponsive to stimulus. This is the basis for the term refractory period: the time after an orgasm in which it is physiologically impossible for a man to ejaculate again.

Scientists aren’t quite sure why we aren’t capable of infinite ejaculations. All they know is that after an orgasm, your body pumps out prolactin—a hormone known to stymie sexual desire.

So, if your lover wants an encore after a five-minute break, should you even bother trying?

How Long Is the Average Refractory Period?

For context, one hour is only the average. Some research has found that 18-year-old males have a refractory period as short as 15 minutes, whereas it can take a man in his 70s an entire day to get it up again.

There are no hard numbers (no pun intended) when it comes to refractory periods, so don’t waste your time setting an alarm for when to hop back into the sheets.

If you’re more tired after sex compared to your solo sessions, it’s not just your imagination.

In 2006, researchers reviewed three separate studies of men who masturbated or had penile-vaginal intercourse (PVI) and found that levels of prolactin (the turn-off hormone) were 400% higher after sex than masurbation.

Needless to say, you should expect your refractory period to be longer on date night than when you rub one out during a commercial break.

Is It Possible to Shorten Your Refractory Period?

If human intelligence can put a man on the moon and the internet in your pocket, you’d think guys would be able to bust nuts on command by 2020. Unfortunately, Mother Nature is one stubborn biotch.

From penis pumps to sketchy supplements, men have tried all sorts of mechanisms to shorten or eliminate the refractory period—all to no avail. Even ED drugs like sildenafil and tadalafil have been demonstrated to have no substantial effect on prolonging refractory periods.

Before you try any extreme measures, make sure you’re eating healthy, exercising, and getting enough sleep. The fitter you are, the better your hormones will be able to regulate themselves

However, if it takes you more than a day for your wang to wake up, talk to you doctor, as it might be the result of low testosterone.

Do Women Have Refractory Periods Too?

Women also have a refractory period—it’s just different than yours.

Following an orgasm, most women have a “resolution phase,” where, as sex research pioneers Masters and Johnson defined it, “the body slowly returns to its original, unexcited state.”

However, this tends to be much shorter—we’re talking minutes.

“As long as she’s aroused and lubricated, a woman is physically capable of having sex as many times as she wants without a break in between,” Drogo K. Montague, M.D., told Cosmopolitan.

Just because you don’t have a superhuman penis doesn’t mean the party has to end after round one. You have fingers, and there’s a reason your tongue is one of the strongest muscles in your body. 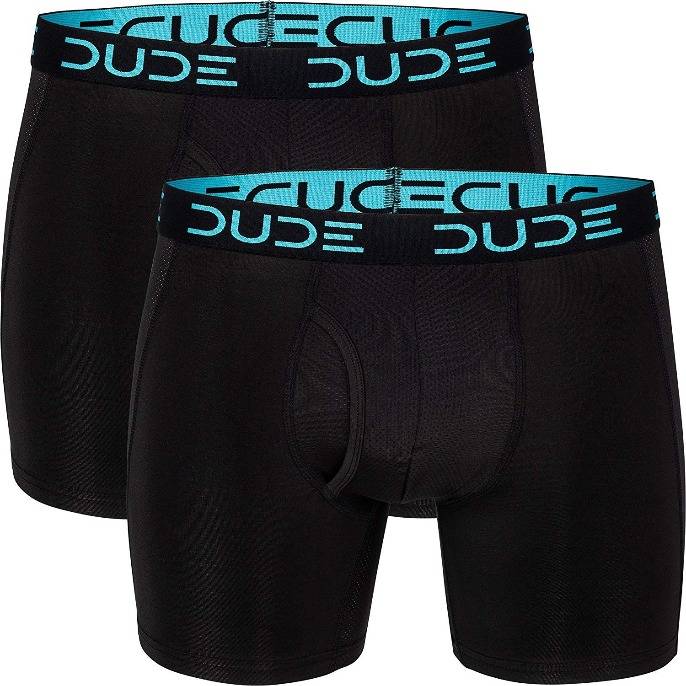