We Finally Found Out What Makes Someone a Toilet Paper Hoarder

When life feels out of control, humans grasp for something, anything, for a sense of stability—and for thousands of people during the coronavirus pandemic, that thing was a jumbo package of toilet paper.

In mid-March, as coronavirus cases soared across the world, citizens flocked to toilet paper aisles to ensure they’d have clean buttholes throughout the duration of the quarantine. But some shoppers bought more than they needed. Way more.

Seemingly overnight, retailers were sold out of toilet paper. What was once an unremarkable household item could only be found on the black market. But not everyone hoarded toilet paper. Who were the culprits that caused a worldwide wiping crisis?

We finally have the answer.

The Personality Traits of a Toilet Paper Hoarder 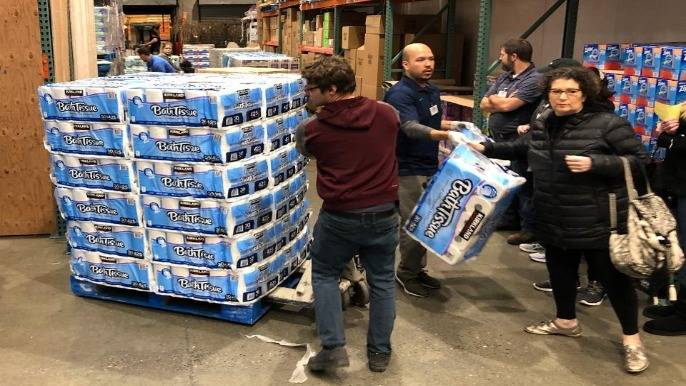 Amidst the toilet paper drought, researchers from Germany surveyed 966 people from 22 countries to determine what makes someone a toilet paper hoarder. The participants filled out a questionnaire about their personality type, and most importantly, their toilet paper purchase habits.

What most surprised the researchers was the consistency of the responses no matter which country people came from, said study co-author Theo Toppe.

When the researchers analyzed their data, they found that people were more likely to load up on TP if they were frightened by COVID-19. They also were likely to hoard if they tended to be more fearful, anxious, dependent, and sentimental. Another key trait of a TP hoarder is conscientiousness, the degree to which someone is organized, diligent, and perfectionistic.

“People who felt threatened by COVID were more likely to hoard and people who tend to be more conscientious, that is those who are future-oriented and orderly, also tend to stockpile,” added psychologist Neda Gould. “It’s likely that anxious individuals were hoarding because it gave them a sense of control when so much was out of control.”

It makes sense that you’d want ample wiping material in your bathroom if you can’t run errands normally. But how much is too much? One guy set out to find the answer.

The Software Developer Who Created a Toilet Paper Calculator 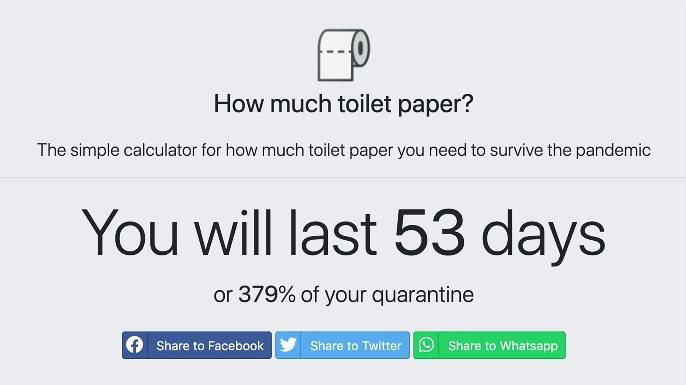 In an effort to combat hoarding, a London-based software developer named Ben Sassoon launched howmuchtoiletpaper.com, an online calculator to help people realize how long they could last with their current supply.

Users simply punch in how many rolls they have and how many trips they make to the can every day. For example, if you poop twice daily and have ten rolls of toilet paper, the calculator says you’re good for 80 days.

What’s most impressive about the calculator is how it points out the sheer absurdity of toilet paper hoarding. A stash of 100 standard rolls would last a person—wait for this—800 days. More than two years worth of wiping.

Ironically, the people who needed this website the most (i.e. hoarders) were almost certainly not the ones using it.

The Right Wipes for the Right Time 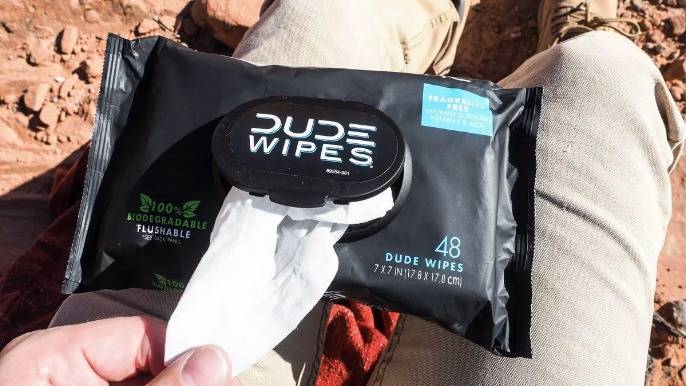 With toilet paper shelves empty, someone had to step up to the plate—or toilet.

The demand for TP alternatives sent the production of DUDE Wipes into overdrive. Rather than scouring supermarkets, shoppers simply ordered the flushable wipes from the comfort of their couches. Women especially took a liking to DUDE Wipes during the TP drought after we responded to Kelly Rippa’s question on LIVE With Kelly and Ryan.

For those who wanted to do away with wiping altogether during the quarantine, we introduced the DUDE Wiper 1000: a lean mean poop-destroying machine with a 3-step idiot-proof installation. Thousands of people hopped on the bidet bandwagon after Barstool’s Dave Portnoy kicked off the presale during his nightly unboxings on Instagram live.

DUDE co-founder Ryan Meegan acknowledges that success during the pandemic, which crushed so many businesses, is bittersweet. "It's tough to get excited about it when small businesses are struggling," Meegan told Inc.com. "We know how lucky we are to be in this niche."

We hope the days of toilet paper hoarding are over. But if you or a loved one ever run short, just know there will always be room on the DUDE bandwagon. We’ve got your back, or ass, rather. 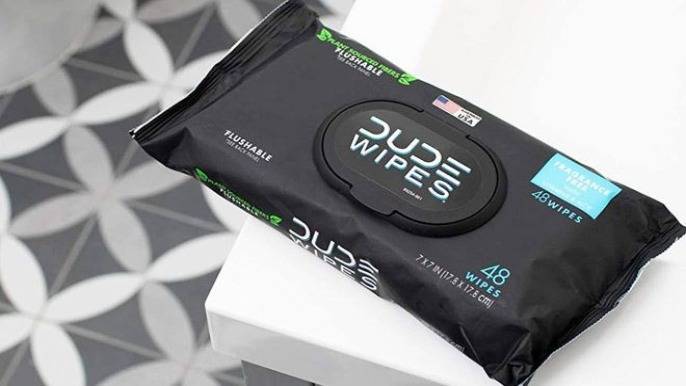 Why Chris Pratt Is Right About The Courtesy Flush

A No BS Guide to Sobering Up Fast

Scientists Say Food Comas are Real, But Don’t Know Why They Happen

Is “Beta Male” Slang or Science?

Jorts Are Back, and We Have 5 Tips to Rock Them