The “Potato Diet” - This Spuds For You? – DUDE Products Skip to content

The “Potato Diet” - This Spuds For You?

But before jumping to conclusions, let’s delve into the potato diet. Sounds bland, and it sure is. We’re not talking Pringles, tater tots, and McDonald’s french fries, but plain cooked potatoes, nothing more, nothing less, and nothing interesting. Even if you make mashed potatoes, they’re not the kind you’re thinking of.

Mr. Potato head is scratching himself wondering why anyone would choose to forgo a balanced diet for a sack of his friends. The lack of variety is reason enough to not even consider this diet at all, but many former fatties who’ve tried it have had weight loss success.

When all other methods of dieting have failed, turning to potatoes sounds like a plan...no? Carbs, here we come!

Forget about dining out with friends or even with your family. Unless you’re in Idaho, there won’t even be enough potatoes to go ‘round.

According to Healthline, there are seven rules to the potato diet. You should know that you don’t have to eat potatoes seven days a week, which is a sigh of relief.

Note: Some variations of the potato diet allow for condiments, oils, seasonings, and so on. It all depends upon how much you want to lose and how willing you are to be the most boring person at brunch.

How Does This Diet Help To Lose Weight?

It would seem like eating all these potatoes up to five times per week would lead to weight gain. What about protein, veggies, and all the good-for-you stuff we’ve been told is the way to go to drop the lbs?

As Healthline explains, “Though 2–5 pounds of potatoes each day seems like a lot, it amounts to only 530–1,300 calories — far less than the average adult’s daily intake.”

Any calorie-restrictive diet will inevitably lead to weight loss, no matter the food, really. But just like other fad diets, a “theme” always seems to catch people’s attention.

Eating potatoes can also decrease hunger. Probably because you’re so darn sick of them.

From Stuffed Potato To Nothing But Potato Skin (and bones)

There’s a dude, Andrew Flinders Taylor, from Australia, who took the potato diet to the extreme. His journey was detailed by Men’s Health, where Taylor said, “Make your food boring and your life interesting.”

Well he sure took that motto to heart, for a whole year, no less. The all-in Aussie ditched all foods aside from potatoes for an entire year. He dropped a whopping 117 pounds in the process.

These days, he doesn’t eat potatoes at all, but the year of potatoes taught him about lifestyle changes in terms of healthy eating and fitness, as he was “addicted” to food at the start of his slim-down success story.

Are All These Spuds Safe?

According to obesity specialist Spencer Nadolsky, D.O., as published in Men’s Health, “Following the potato diet may not harm you for the short-term, but when you look at the big picture, eating nothing but potatoes means you’re consuming very small amounts of fat and protein, which can be detrimental over a prolonged period of time and can even put you at risk for deficiency.”

That said, plain potatoes are high in fiber, potassium, and vitamin C, so you’re not totally screwed.

Who Do We Blame For The Potato Diet?

Tim Steele literally wrote the book on the potato diet, which he called “The Potato Hack.” He based his teachings on a diet plan that dates back to the mid-1800s, when rich folks were getting fat due to luxury and gluttony. A few days of nothing but spuds got these opulent overeaters back in fighting shape. No nutritionist necessary.

Would You Try The Diet?

If you love potatoes, this would be a piece of cake...not that you’ll be having any. Your best bet is to consult your doctor before starting any new diet plan, and he or she will probably tell you it’s a bad idea. But use your judgment and go for it if you want to make the pounds disappear the potato way. They may fill up your tummy, but your taste buds will be tortured. 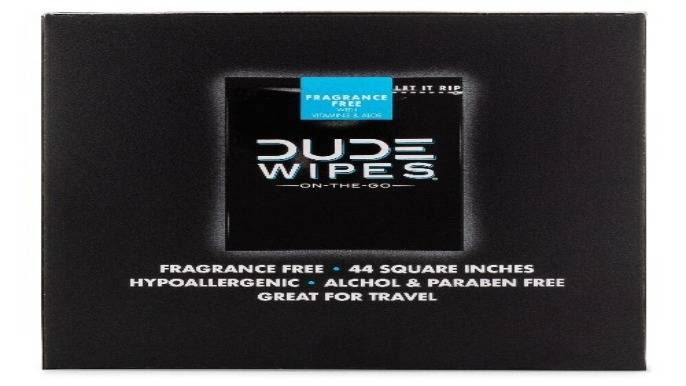