You look down in the shower and there it is: a clump of hair. You look in the mirror, then look at a selfie from five years ago, and back again. The self-diagnosis is confirmed: a receding hairline.

After years of luscious locks, your hair follicles have betrayed you. Don’t panic though, we have the blueprint to reverse that receding hairline.

First off, it’s important to know that hair loss (also known as alopecia areatais) is normal for men, especially if you have a family history of hair loss. Two out of every three guys will have to deal with it. Ironically, one of the main hormones that makes you a man—dihydrotestosterone (DHT)—is also a culprit for causing male pattern baldness.

But that’s enough science for now. Let’s take a look at five ways you can stop your hairline from heading north.

Before you resort to drastic measures, take care of the basics. If you’re not giving your body the nutrients it needs, shit’s gonna go down. Getting plenty of protein is crucial for a healthy head of hair, so if you’re in the camp of dudes who count mac n’ cheese as a meal, it might be time to make some changes.

Foods rich in B vitamins, zinc, iron, and silica are also great for hair health. Oh, and ditch the cigs while you’re at it.

Hairstyles to Disguise Your Receding Hairline

If you’re not ready to crack open your wallet, you can (kind of) hide your hairline with a new ‘do. Styling your hair into a combover will look worse than if you just own your bald spot, so make sure your style gets vetted by a neutral party before you go out in public.

Assuming you shower regularly, you might as well combat hair loss while you’re at it. Instead of using the same shampoo you’ve been buying since high school, opt for an over-the-counter shampoo that’s packed with DHT-blocking ingredients, such as saw palmetto. This can promote volume and add a line of defense between you and baldness.

If your hair loss is genetic, no amount of health foods or vitamins will magically restore it. Your best bet is to give your doctor a ring and see if you can score a prescription for hair loss meds. The side effects are minimal, and the results are promising.

One of the most popular prescriptions for male pattern baldness is finasteride (also known as Propecia). This small white pill lowers your DHT levels and expands your hair follicles.

There are also prescription topical medications such as minoxidil (the main ingredient in Rogaine). When applied to your scalp, minoxidil increases blood flow to stimulate the growth of new hair and increases hair density.

If your receding hairline is past the point of return (and you have extra cash laying around), here are a few permanent hair restoration treatment options:

From LeBron James to Prince William, it’s evident that even the world’s elite dudes aren’t immune to balding. Maybe one day, receding hairlines will enter the zeitgeist or possibly reach the same fetish level as the dad bod in 2016.

But until then, fight like hell to keep your hairline as far south as possible. 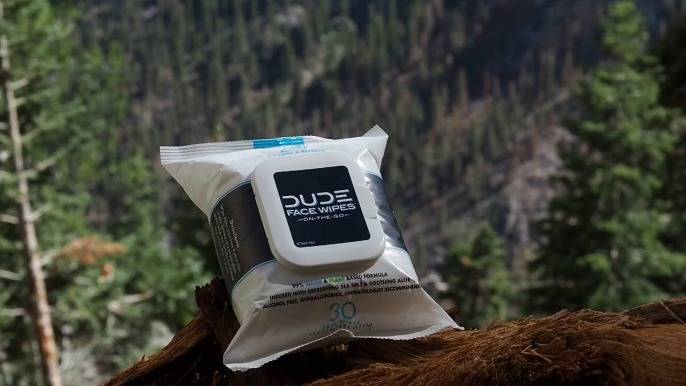