Here’s Why You Always Have to Poop When You Run 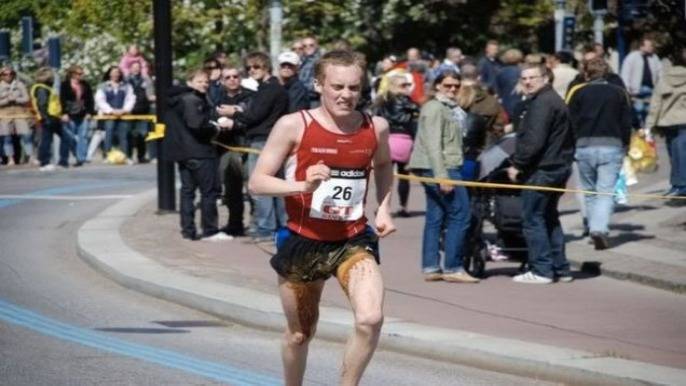 As Mikael Ekvall reached the halfway point of the 2008 Göteborg half-marathon, his legs weren’t the only things that started to give way—his bowels were too.

Yes, we’re talking about that infamous incident in which the Swedish runner caught a case of runner’s trots and unleashed an eruption of liquid poop mid-race. Powering through the embarrassment (and the stench), Mikael managed a respectable 21st place finish, crossing the line with liquified feces trickling down his legs.

“Did you ever consider stopping to clean off?” a reporter asked.

The story became an instant viral sensation, with Ekvall earning the nickname “bajsmannen” (Swedish for “poop man”). Even to this day, the cringe-worthy image is still meme-worthy. But before you poop shame Mikael, you should know that no athletes are immune from runner’s trots.

But what exactly are runner’s trots (also known as runner's diarrhea)? And more importantly, how can you complete your run without needing to discharge your lunch into your shorts?

What Are Runner’s Trots?

You won’t find the term “runner’s trots” in any medical textbooks, but there’s no mistaking it: mid-run tummy trouble including nausea, cramps, and sudden onset diarrhea. Runner’s trots are especially troublesome for long-distance runners.

In a survey of 272 ultra-marathoners who (people who somehow run 100-miles at a time), researchers found that 96% of finishers suffered from “gastrointestinal distress,” AKA runner’s trots: cramping, farts, sudden bowel movements, diarrhea, and even bloody poop (yikes.) What’s worse, some of those runners even had to drop out of the race because their intestines got the best of them.

And if you thought it was just pros and hardcore racers that get the urge to “go” on the run, think again. In a study of 279 leisure runners, half of them disclosed that they had “altered bowel habits:” loose poop and frequent defecation.

So, if you’re a runner who has been ashamed of a poopy past, take solace in the fact that you’re not alone.

Experts haven’t nailed down exactly why so many runners are plagued with uncontrollable bowels. In all likelihood, a combination of factors can contribute to runner’s trots, such as:

How to Prevent Runner’s Trots

We want you to cross the finish line with clean undies, and so does everyone watching. We haven’t found a cure for runner’s trots, but these quick tips might spare you from a stink attack.

If all else fails, you’ll have to pop a squat out of public sight or make a detour to a porta potty (just make sure you have some clean-up material handy.) Chances are you’re not going for a world record, so take your time.

Otherwise, you’ll have to pull a Mikael Ekvall and unload. 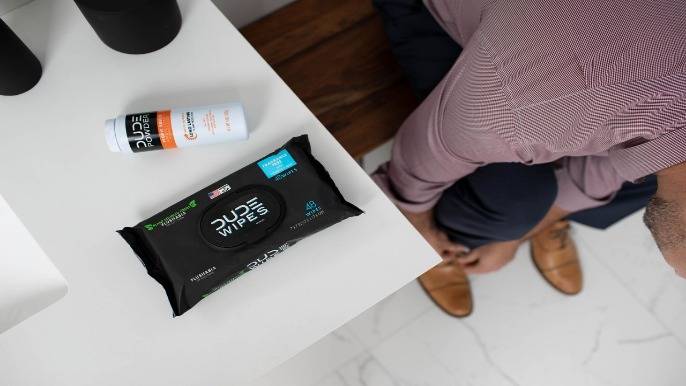