Why Are 90% of People Who Are Pee Shy Dudes? – DUDE Products Skip to content

Why Are 90% of People Who Are Pee Shy Dudes? 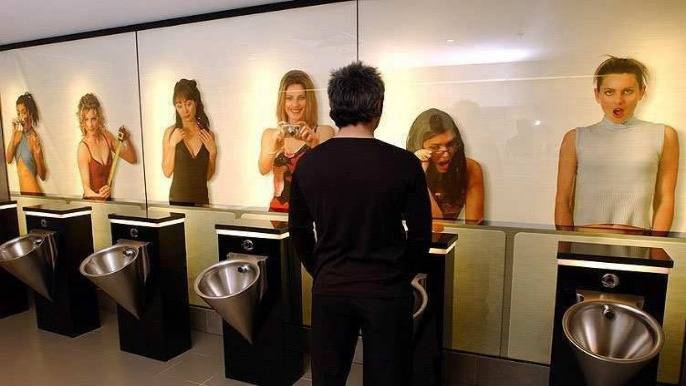 About 7% of Americans, or 20 million people, have what doctors call paruresis, or shy bladder syndrome.

And of those 20 million, 18 million of them are DUDES! There's even a not-for-profit organization called the International Paruresis Association which has support groups for pee shy people.

To put these numbers in context, about 10% of humans are left-handed and 9% of Americans wear contacts regularly.

Urologists call it choking at the bowl. But here’s the thing—it’s not a medical condition that can be treated physically.

Instead, paruresis is a very common social anxiety disorder, second only to public speaking.

For a DUDE who’s uncomfortable with urination in a public restroom, it’s impossible to pee when other people are around. On the bright side, they never have to worry about peeing themselves in public. 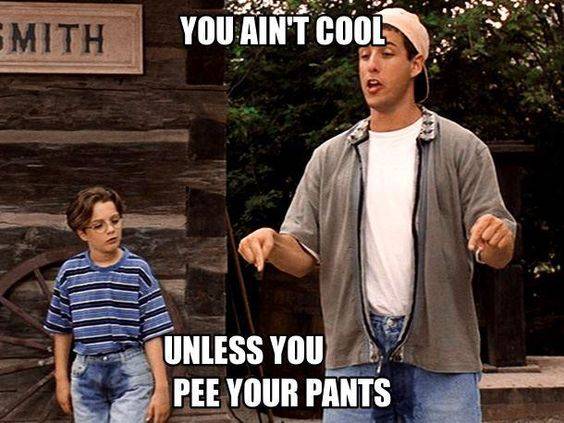 Adults who have stage fright often develop the condition in school as children, which makes sense.

It’s the first time you’re regularly going to the bathroom in the presence of others. You’re practically guaranteed to have a mean teacher who doesn’t allow bathroom breaks, which gives you ample opportunity to hone your “holding it” skills.

Most people age out of being pee shy, but for many people, choking at the bowl turns into a legit social phobia, preventing them from enjoying nights out at the bar and concerts with friends.

For a guy who has a shy bladder, a crowded public bathroom filled with urinals is his worst nightmare. For other poor souls, it's pooping. Imagine having a few ballpark beverages and freezing up every time you try to pee in between innings. The pain of holding it through an entire ballgame is excruciating. 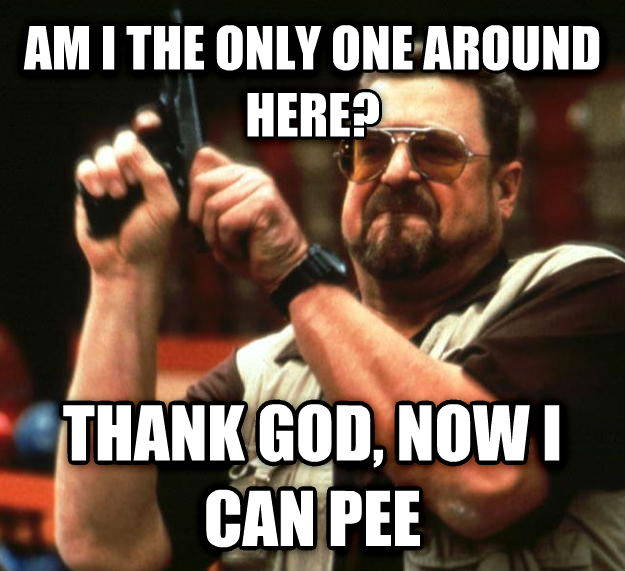 So what’s a DUDE to do if you can pee in front of other DUDES? Here are 5 ways to break the dam and get that yellow river flowing again.

1. Flush before your attempt.

Some people who get stage fright are embarrassed of the sound their pee makes when it hits the toilet. One way around this is to flush before you try to pee. This not only drowns out the sound of your pee, but anyone else's if you’re in a crowded public bathroom.

Again, we’re trying to drown out the sound. If you feel like you’re on a timer because of the length of the flush, grab your phone and headphones and turn on one of your favorite songs.

You won’t be able to hear your peeing or anyone else’s, and you’re also distracting your brain from the problem at hand.

Try this out at home first by putting a bluetooth speaker in your bathroom to see if it helps your flow.

Because shy bladder is a social phobia, it’s all in your head. Doctor DUDES recommend doing math as a way to distract your brain from the task at hand. While we're nerding out, you can also tell a lot about your health from checking out your urine.

A DUDE on Reddit found an interesting way to get you pee flowing. He claimed it worked 80% of the time: Very lightly scratch the area right above your butt crack.

Start in your home turf with your roommate outside the door. Maybe you move on to peeing with your significant other in the bathroom with you. As time goes on the idea is to continually expose yourself to your anxiety about peeing and eventually break down your fear of peeing in public.

If you’ve tried everything and nothing seems to work, you can consult a cognitive behavioral therapist to help you address paruresis, or you can go to the International Paruresis Foundation for more resources.

Having a bashful bladder isn’t something you have to keep quiet about — over 18 million DUDES deal with a kinked up hose. Luckily it isn’t a physical condition, but a mental one, and there are plenty of ways to conquer it so you have go back to living the DUDE life. 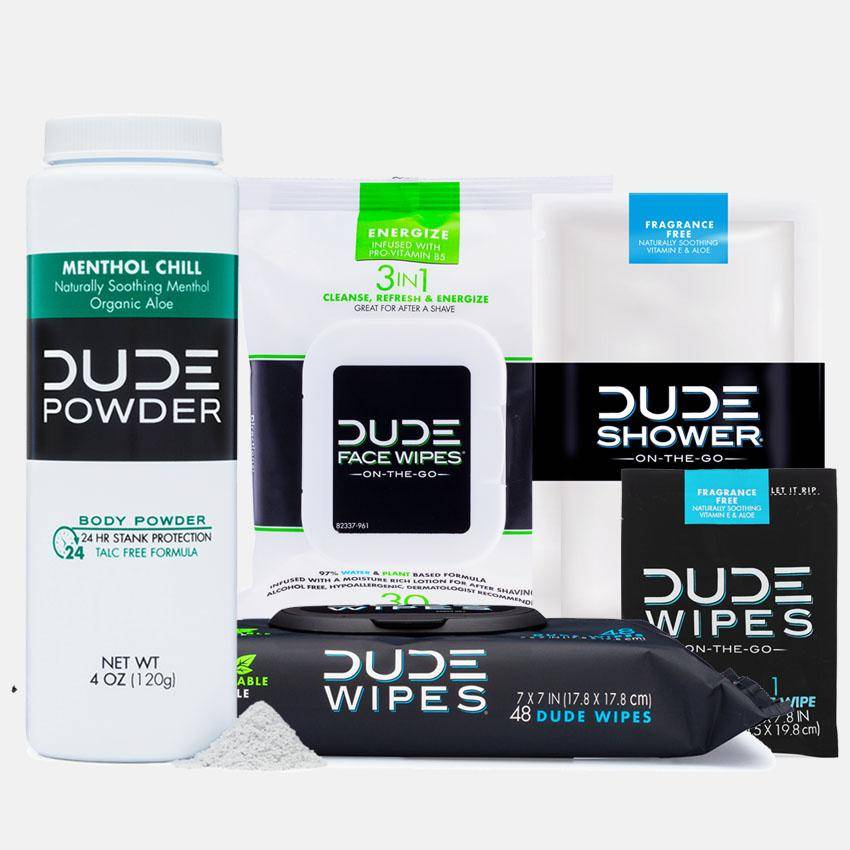