It’s unclear how exactly BaconatorSr intended his creation to be used, but the image quickly started trending on Twitter in replies to people sharing sexual content on social media—whether explicit or implied.

So you want to start reprimanding strangers on the internet for sharing sexual innuendo - great. Here’s how it works. 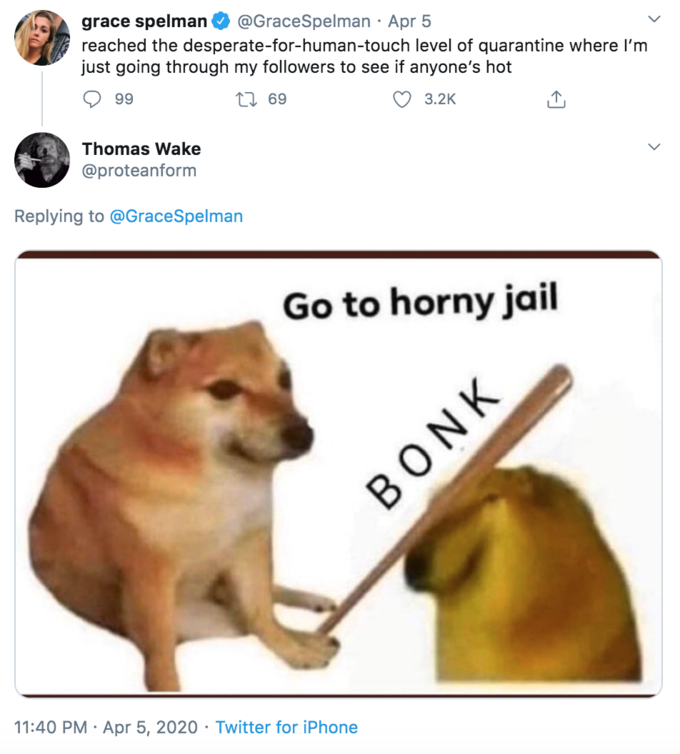 Another textbook example was when someone made lustful comments about Lily, the saleswoman character in the AT&T commercials who gained unwanted notoriety from—you guessed it—horny dudes. 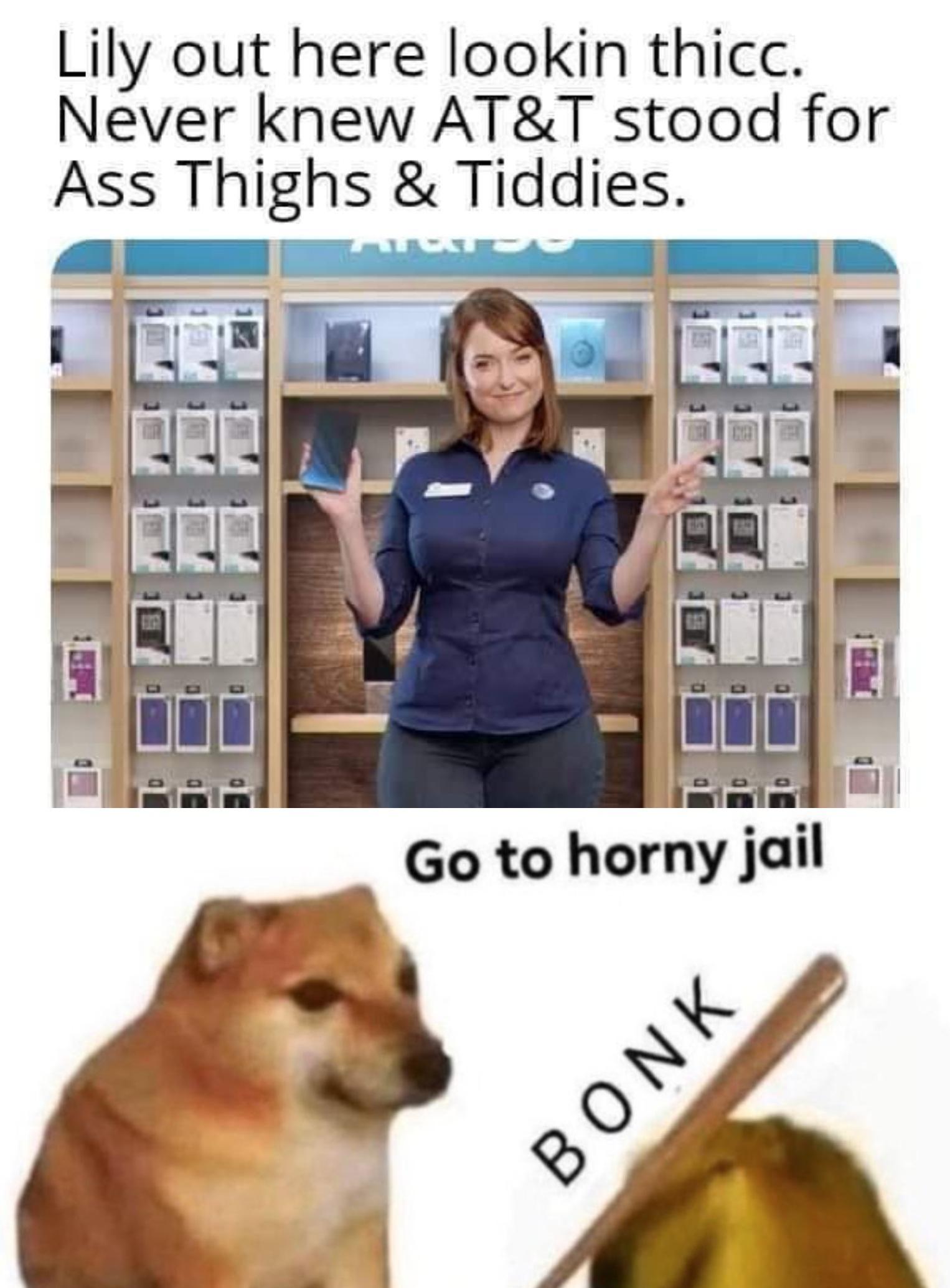 Anyway, while you’re scrolling through funny memes and TikTok on the toilet, make sure you’re stocked up on DUDE Wipes.