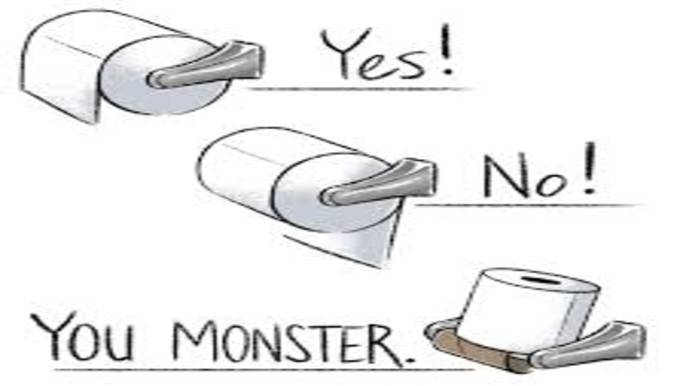 You could argue this isn't a fair fight for us, but we couldn't resist. In case you haven't noticed, we like being the final word on all things throne related.

There's been an eternal debate about what the correct way to hang toilet paper on the roll is — over or under? Are you doing it the wrong way? Many have chimed in on the debate, as evidence by the Wikipedia entry for this subject that is longer than entries for most wars.

We have two fighters in this debate, and there are pros and cons for each.

Team Under will tell you their look has a more pleasing aesthetic, with the end of the roll behind hidden between the wall and backside of the roll.

Team Over will have you know the end of the roll is closer to your hand, causing less reaching, and thus, less risk of toppling over like Humpty Dumpty. It also makes a one-handed tear much easier, and less likely to cause your toilet paper to roll to the floor.

Ultimately, our view is you should throw your toilet paper holder in the trash and go full DUDE Wipe, but for you holdouts out there, we'll give you the full report on which team you should join.

First, to see where you stand with the rest of the TP population, know that a study found that 70% of people are on Team Over. There was also the great Toilet Paper Personality Test, which found those "who roll over are more dominant than those who roll under." Under rollers were found to be more submissive and laid-back. It also found some members of Team Over go so far as to flip the roll over when they find it not to their liking.

Second, Owen Williams, a tech writer, found a toilet paper patent from 1891 with drawings from a man named Seth Wheeler clearly showing the inventor was on Team Over. 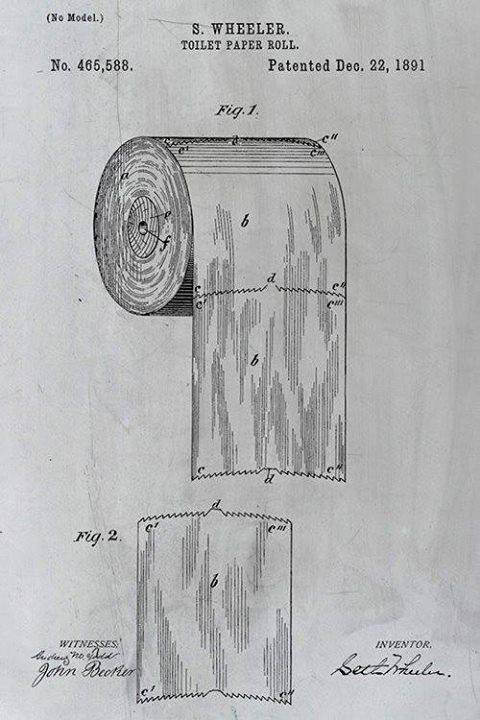 Third, there is sanitary aspect to this debate that can't be overlooked. When the toilet paper hangs over the roll, your fingers only contact the toilet paper you'll be using, which seems ideal.

However, when the toilet paper is hung under there's a chance you'll touch other parts of the roll or dispenser in your reach under to find the end of it. Odds are you'll also brush against the wall behind the roll, leaving bacteria for the next person. This turns into a nightmarish bacteria snowball with each subsequent user leaving more bacteria for the next person to absorb.

And for you pencil pushers out there, the average American spends 30 minutes per year searching for the end of the toilet paper roll, which equals $300 million per year in lost productivity.

With all this evidence, it's obvious the toilet paper should be installed in the over position, every time. Yet this debate has persisted, breaking up relationships and even entire families.

Thankfully we can rise above the petty grievances of the past, thanks to recent innovations of the throne. Over? Under? Who cares? Today, all you need to do is tear, unfold, and wipe, leaving other more primitive types in the dust. 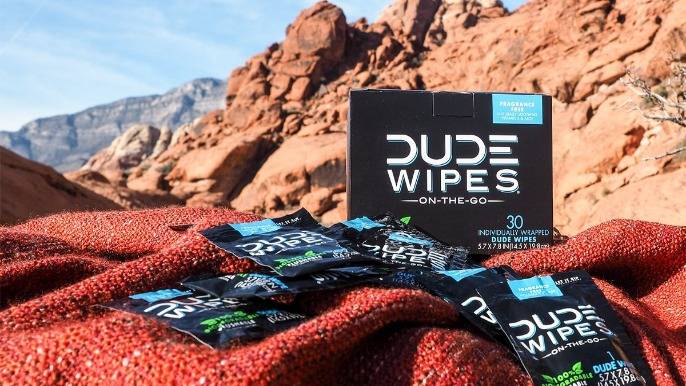