Are You a Simp? Just Ask the Teenagers on TikTok – DUDE Products Skip to content

Are You a Simp? Just Ask the Teenagers on TikTok

For years, boomers have whined about chivalry being dead. But they’re wrong. Traditional romantic etiquette, or expressing the slightest shred of human decency, isn’t just dead. It’s been desecrated by a bunch of entitled teenagers who are hell bent on insulting so-called “softbois.”

Thinking about holding the door open for your crush? Complimenting her outfit? Buying her an ice cream? You’re not a gentleman, you’re a simp—at least by Gen-Z’s standards.

What Is a Simp? 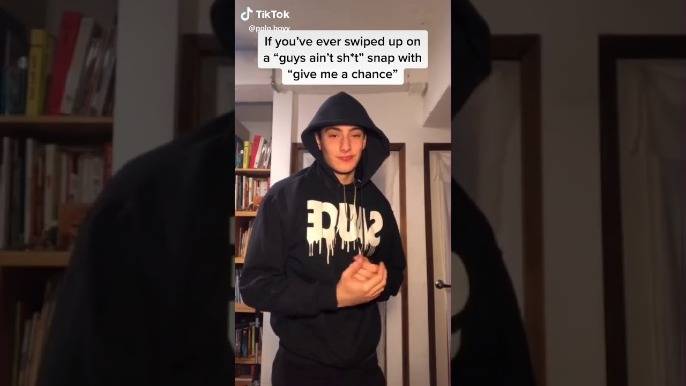 Simp is generally accepted as an acronym for “sucka idolizing mediocre pussy.” Internet users have expanded upon the word’s meaning for years. For example, the top definition of a simp (according to upvotes on Urban Dictionary) dates back to 2012:

“Basically someone who gives redundant and over-the-top attention to women that are of far less value than the attention or praise given. Usually the recipient of this praise is knowing of this and is taking full advantage knowing this fact…..Thus the term ‘sucka’ is the main attribute and usually the results in the pending downfall of this kind of man. Affiliated words include ‘pathetic,’ ‘hopeless,’ ‘sad,’ ‘whipped’ and ‘desperate.’”

Simp is in the new cuck: putting oneself in a submissive position without the female bringing anything to the table. And much like “cuck” has evolved past it’s literal definition of a man whose girlfriend has sex with other guys, “simp” has morphed into a catchall pejorative aimed at guys who get played by women.

So, what does a simp look like in action? We dug through the archives of various subreddits, TikToks, and blogs to find some examples:

Engaging in any of the above nice-guy activities is called simping, and if you partake, you can consider yourself a member of #SimpNation.

Where Did the Word “Simp” Come From? 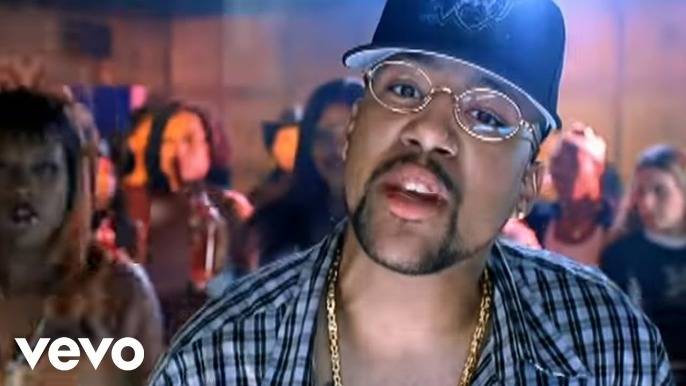 Not to be confused with the early 20th century abbreviation for “simpleton,” simp has a complex history in digital culture.

Long before Gen-Z TikTokers established Simp Nation—indeed, before they were born—the word simp was trending in urban rap culture. Take Three 6 Mafia’s hit song, “Sippin’ On Some Syrup,” for example, which dropped in 2000. Pimp C (R.I.P.) opens the first verse with this line:

“I’m trill working the wheel, a pimp, not a simp / Keep the dope fiends higher than the Goodyear Blimp.”

According to Know Your Meme, the earliest known definition was added to Urban Dictionary on January 20th, 2005: “A guy who tags along with hot girls because he thinks it will get him laid.” However, 15 years would pass before Google searches for “simp” skyrocketed. As of today, there are nearly 20 million search results. The driving force? TikTok.

The self-proclaimed “CEO of Simp Nation” is 18-year-old Marco Borghi (@polo.boyy), who has accumulated more than 2 million followers on TikTok. Videos tagged #simp on the social media platform have generated over a billion views collectively.

What to Do If You Get Called a Simp 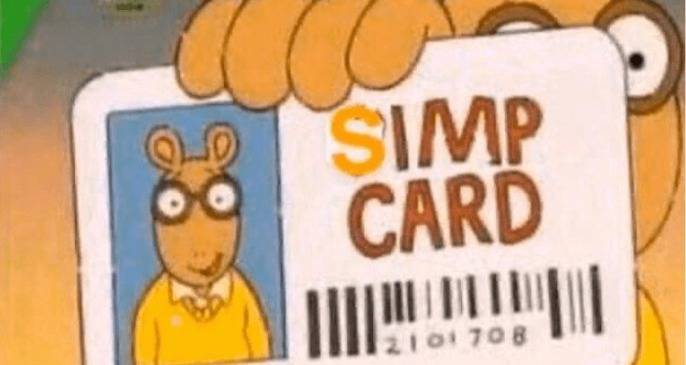 Now that you’re questioning your manhood because some 15-year-old twerp in his parents’ basement called you a simp, what should you do?

First of all, take a step back and realize that the most action this kid has got in his life is a peck on the lips in the back of a school bus. There’s no point in using a rational argument to defend your non-simp status. Your best bet is to point out the lack of creativity in using an insult that was invented a decade before he was born.

One thing about Simp Nation is certain: it won’t be around forever. The beauty of the internet’s trend cycling mechanisms is that memes lose their power when they’re repeated into oblivion, as is the case with TikTok teens.

Congratulations, you just got youthsplained. 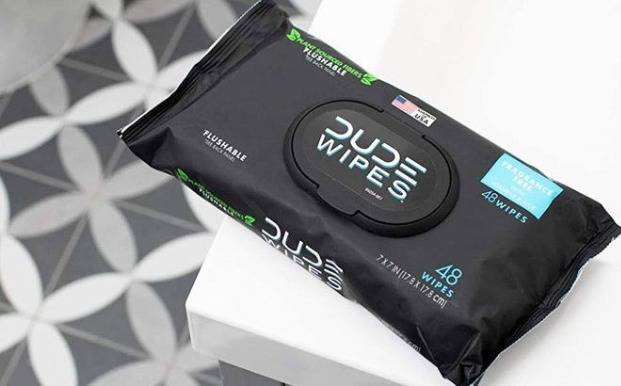